It would be really nice to enjoy a sunny day with no rain at all. 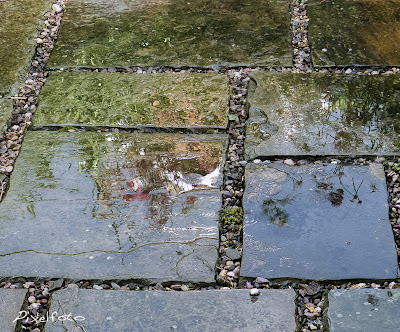 The only two weeks of the year when I could become a couch potato. 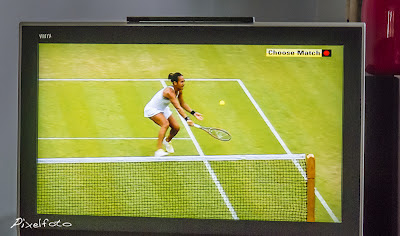 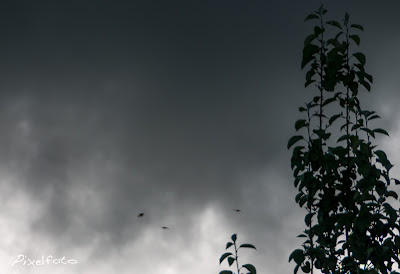 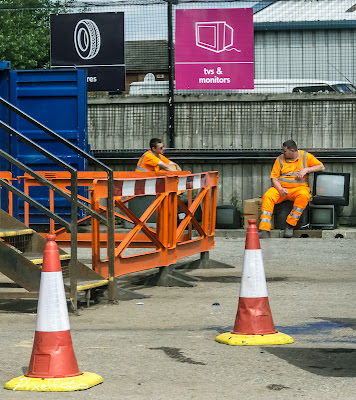 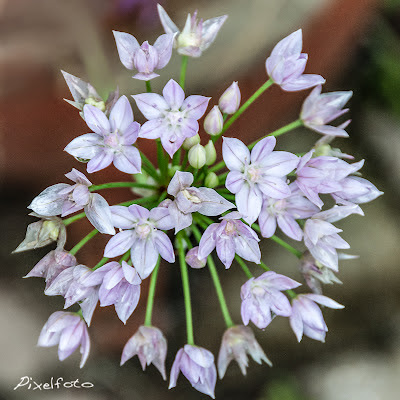 Having picked the clematis yesterday I wasn't going to waste it so I decided to scan it and make it 'arty'.  Besides which it is pouring with rain again! 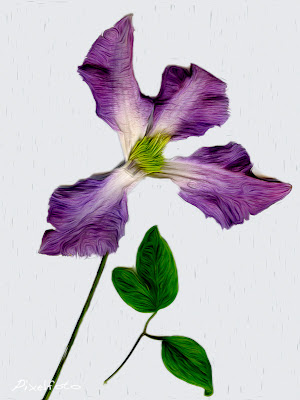 A bit of a disastrous day yesterday so no picture of the day.

Brought these indoors as it is so windy in the garden. 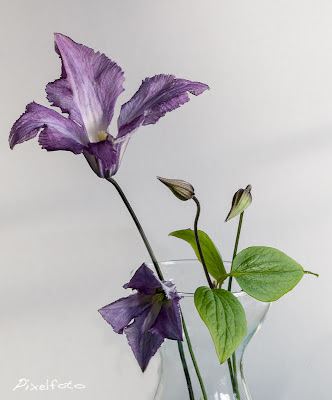 I had hoped to have a stunning picture of the limestone pavement at Malham for today.  We were booked on a trip with the Natural History Group of the U3A so having paid for it and for lunch we went.  It poured with rain almost the whole time we were there, so much so that the camera stayed in the dry once I had taken this picture.  We did manage to walk around the raised bog on the boardwalk and see some interesting plants but there was no way we could walk on the limestone pavement as it would have been treacherous. 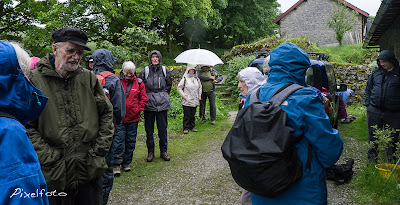 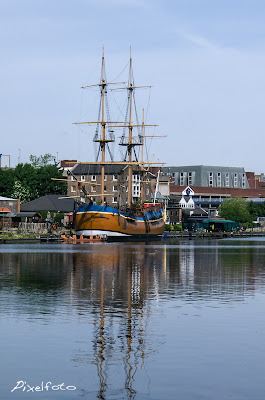 Found in our garden shed. 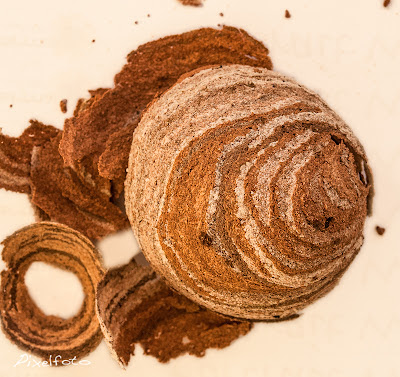 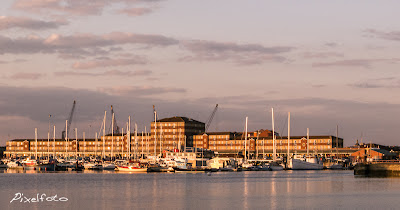 Sunday morning and time for coffee. 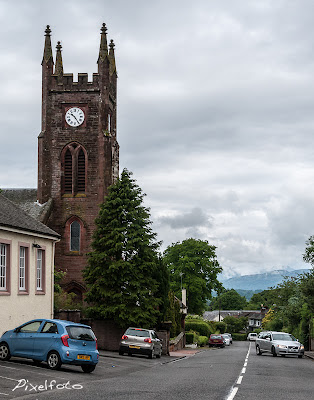 Even though she was hosting the birthday party Jane still had to feed the chickens.  Love the wellies with the party dress. 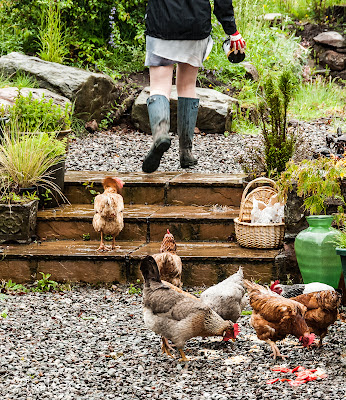 Another hotel, another bed.  Had to nip up to Scotland to help celebrate my brother-in-law's 80th birthday. 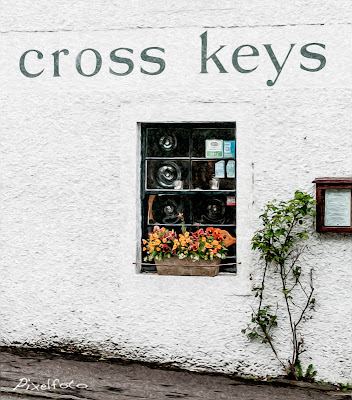 We are so used to seeing squashed tin cans on the road so it was a surprise to come across this peacock feather.  Especially as there are no peacocks in the area as far as I know. 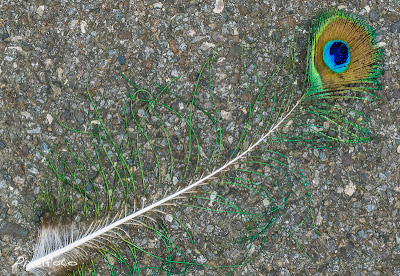 It seems than none of the kids have lunch in school these days.  If you want to go shopping don't in our small town don't do it between 12 noon and 1pm in term time!

We went to the aptly named Breezy Knees Garden today.  It has been flooded during the past few days and was still very soggy.  The flowers are about 10 days behind their normal flowering time but the poppies were still beautiful. 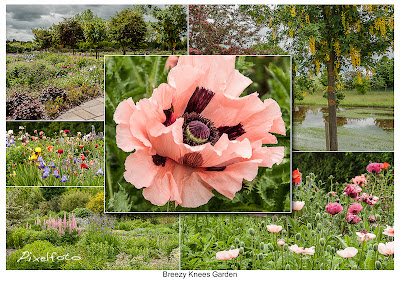 I knew it would happen once we were home again.  I almost forgot to take a picture today. 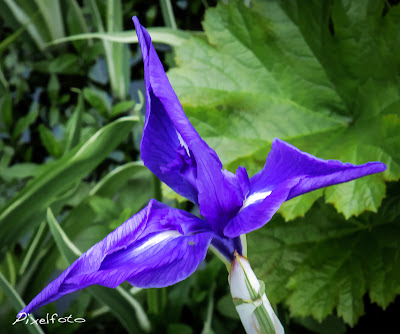 We missed the jubilee celebrations.  The new ziggurat made to celebrate the Queen's Diamond Jubilee is looking splendid. 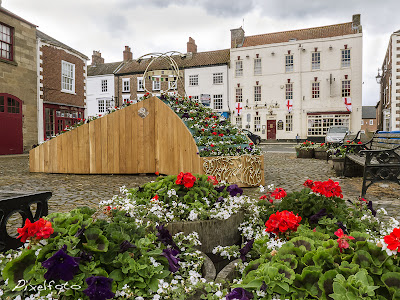 After almost three weeks away the garden is looking very lush.  Must be all that rain! 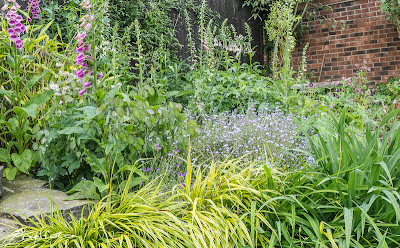 Don't even think about the unpacking and laundry, just make a nice cup of tea! 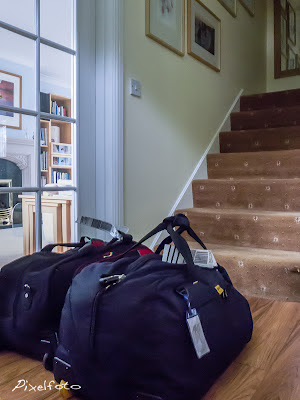 Taken from the Bainbridge Island ferry. 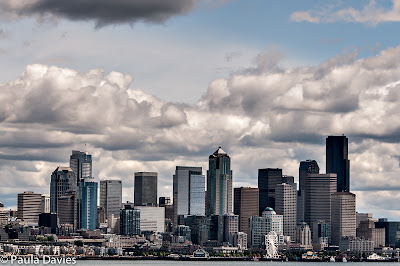 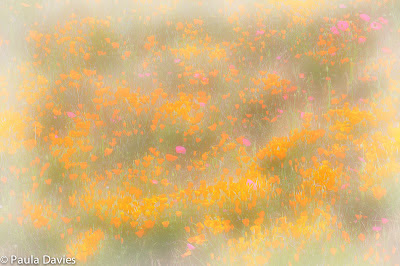 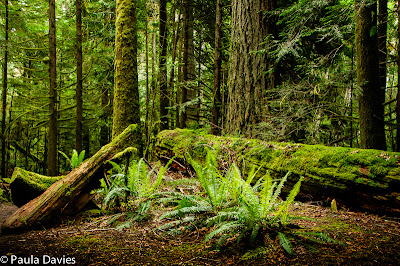 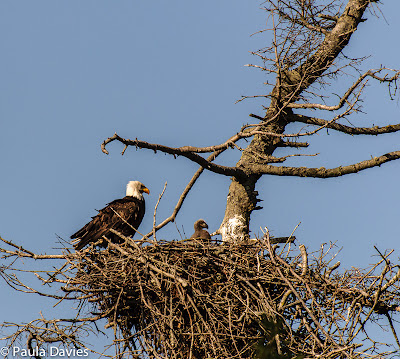 Winthrop is a lovely old town in Washington State, USA.  The whole town's buildings look like this but unfortunately there are lots of modern cars parked along the street. 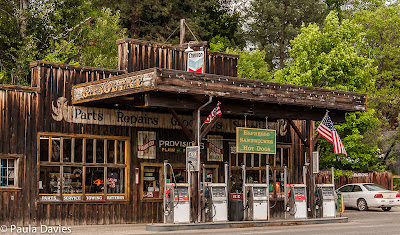