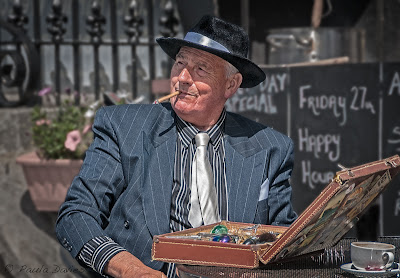 Another from the garden 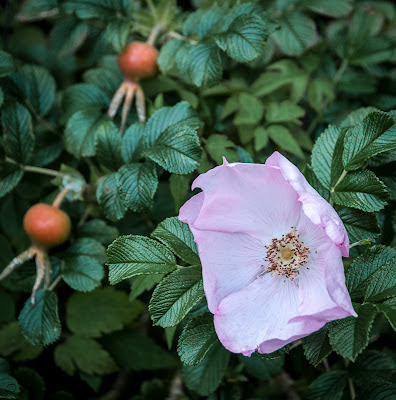 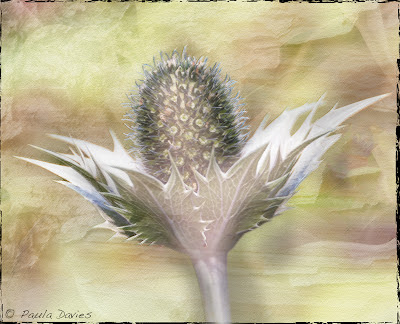 After cooking for only two of us how come there is sooooo much washing up to do? 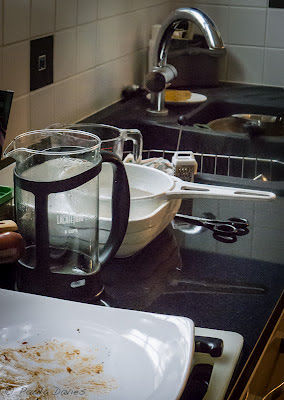 Playing around with textures for the background 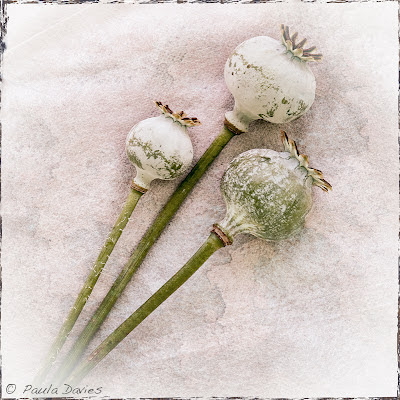 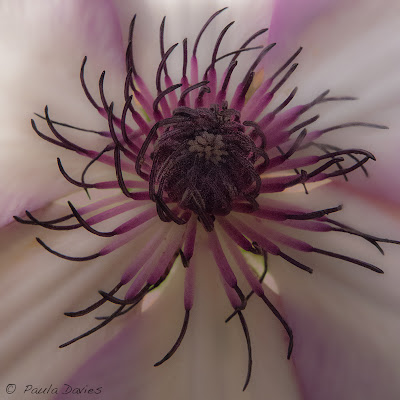 Trying to make a smeary oily picture.  Didn't get what I wanted but I did end up with this. 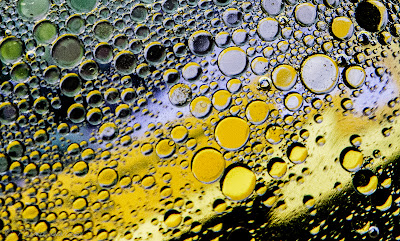 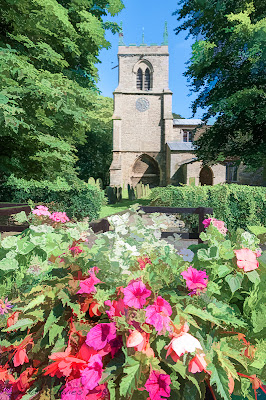 We went to Nettleham, Lincolnshire, to give a talk to RB Camera Club who meet in the village.  Coincidentally Guy's cousin lives there so we had time to catch up on Diane and Mike's news during the day and they very kindly played host to us for the night.

I was so envious of how many flowers they had on their buddlia compared with ours. 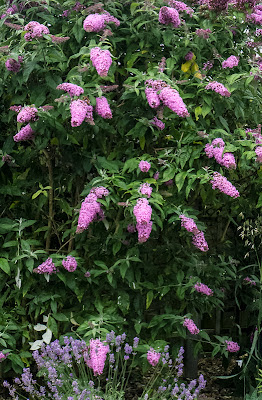 With all the rain these seeds just didn't get planted 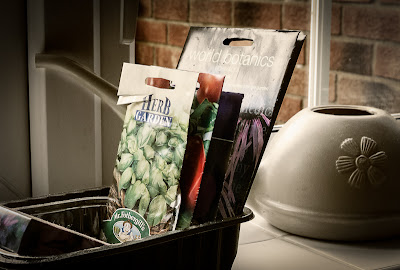 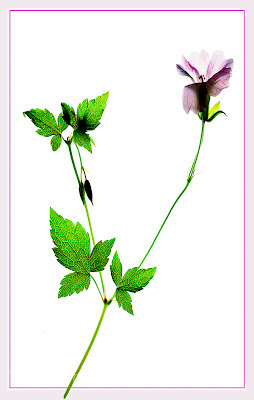 A day out for a change and we called in to Jervaulx Abbey as we had never been there before.  It's gradually being reclaimed by nature. 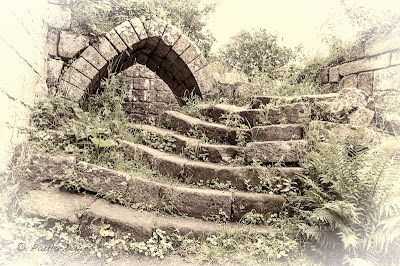 I love clematis but they have got so badly damaged in the rain that the pictures need that extra something to rescue them. 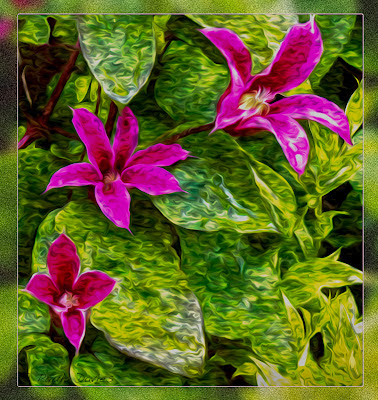 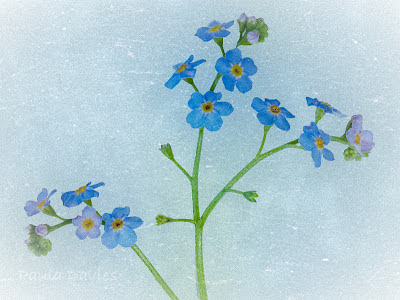 Found in the garden 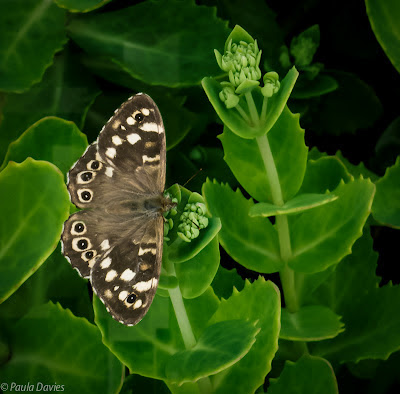 From the Stipa Gigantea in our garden. 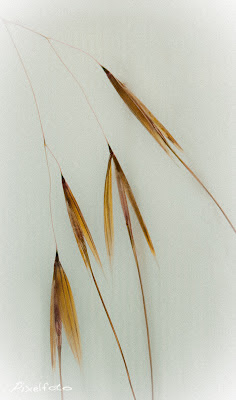 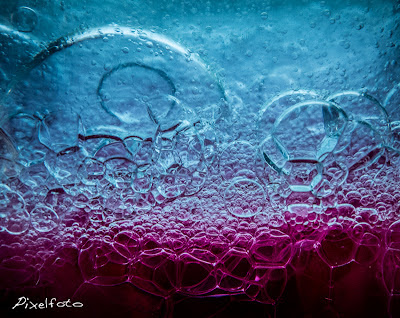 One of those days when it had got to dinner time before I thought of taking today's picture.  Had no idea what to do until I spotted the lemon cut and ready to use. 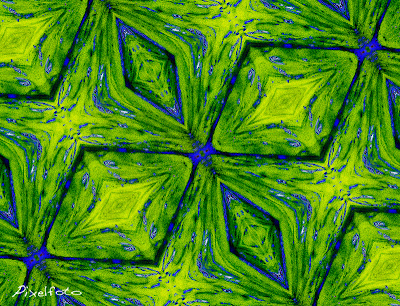 Another of those drizzly days which leaves everything damp 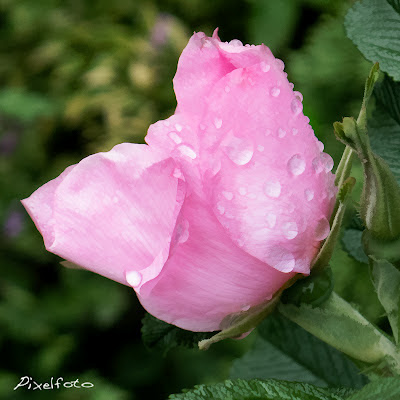 In memory of John, whose funeral we had just attended.  Those who knew him will never forget his vibrant and bubbly personality.  He often said he just took pictures of rubbish!  Not true of course but sometimes he would photograph the rubbish in the streets. 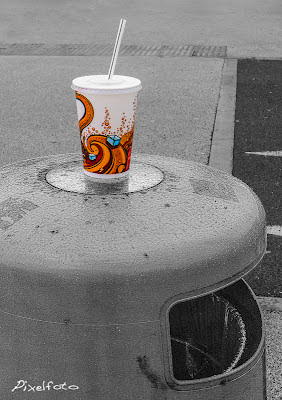 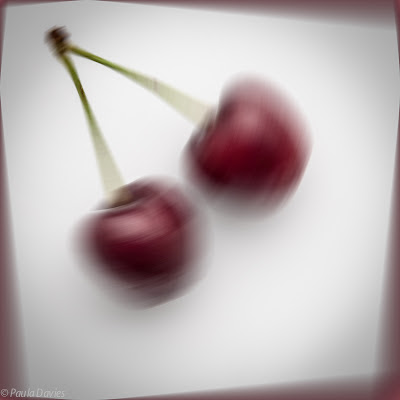 Shall I have cake and not worry about the diet? 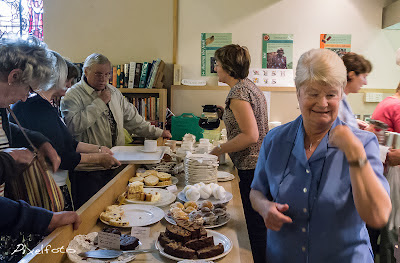 But can he win the final against Roger Federer? 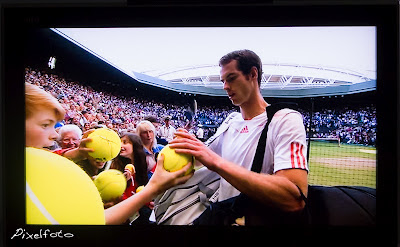 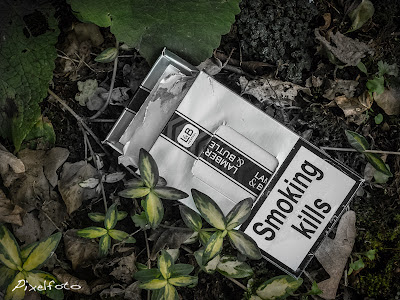 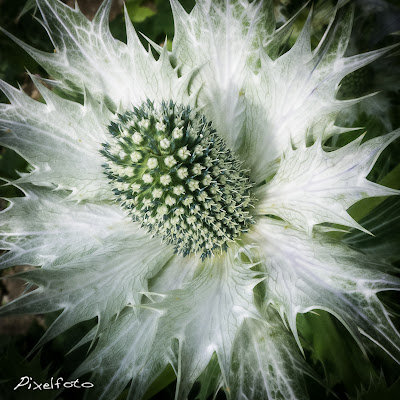 On the astrantia in our garden 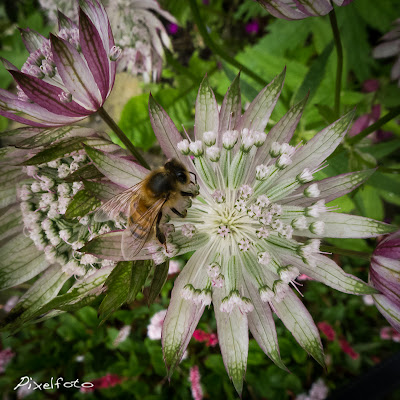 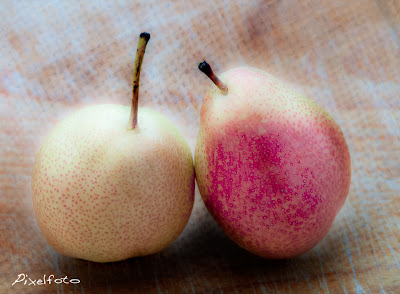 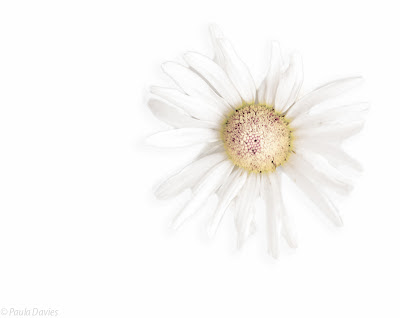