We had a couple of days in Glasgow at the end of February as we were lecturing at three clubs in the area.  On our first day we started out by walking down to the Clyde from our hotel near Sauchihall Street crossing the river on the Tradeston-Broomielaw Bridge, known as the Squiggly Bridge. After wandering along the river bank, mostly in the rain, we crossed back via the Arc Bridge, known as the Squinty Bridge.  The second picture also shows the Titan Crane and a small part of the Armadillo. 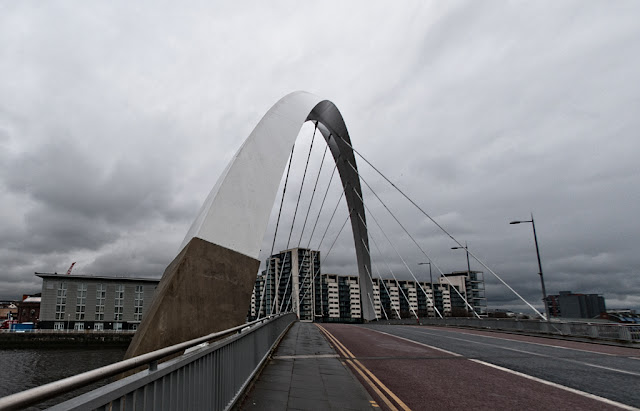 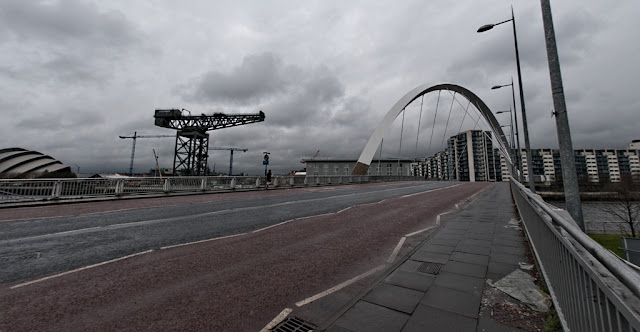 I thought the view of the bridge through the lifebelt was interesting. 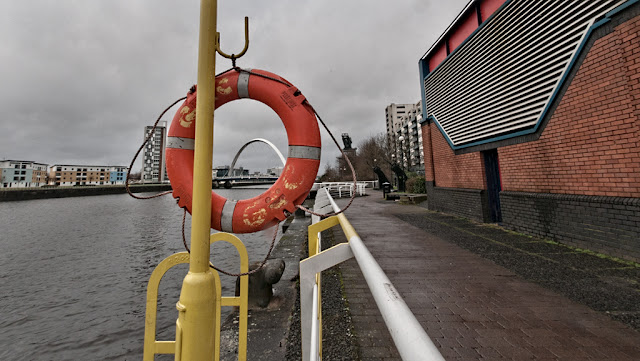 I had expected to see plenty of graffiti along the footpaths but there was very little. 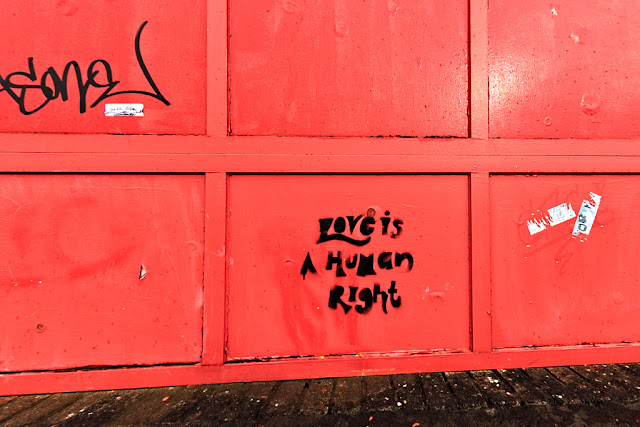