Over the Moors to Saltburn

We had visitors staying recently and they had hoped to see the heather on the North York Moors in full bloom.  Unfortunately it was only out on the south facing slopes.  Another visit later in the month might prove more fruitful.  I concentrated on close ups rather than the wide vistas.  When we arrived in Saltburn the tide was still quite high and the hoped-for sunset didn't develop.  It was good to see that the secret knitters had returned and put their Olympic competitors back onto the pier railings.  There was also a good stenciled graffiti on the wall behind the pier. 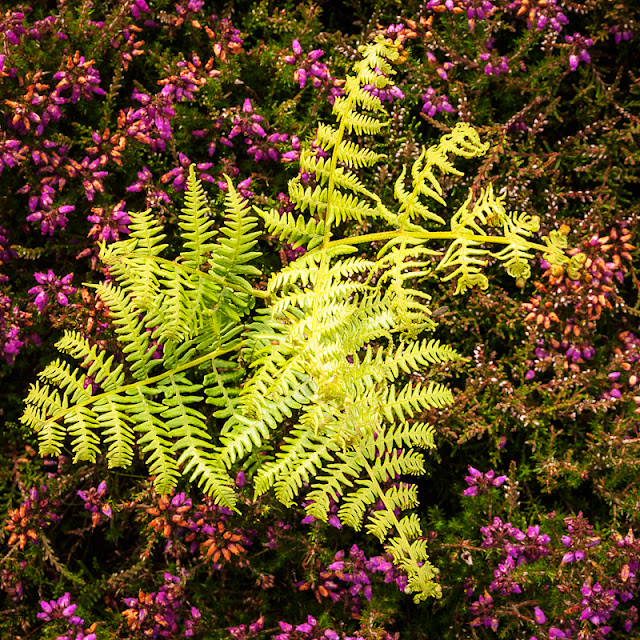 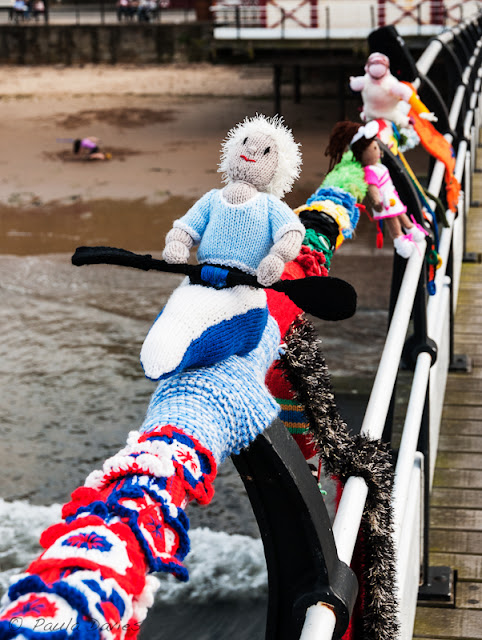 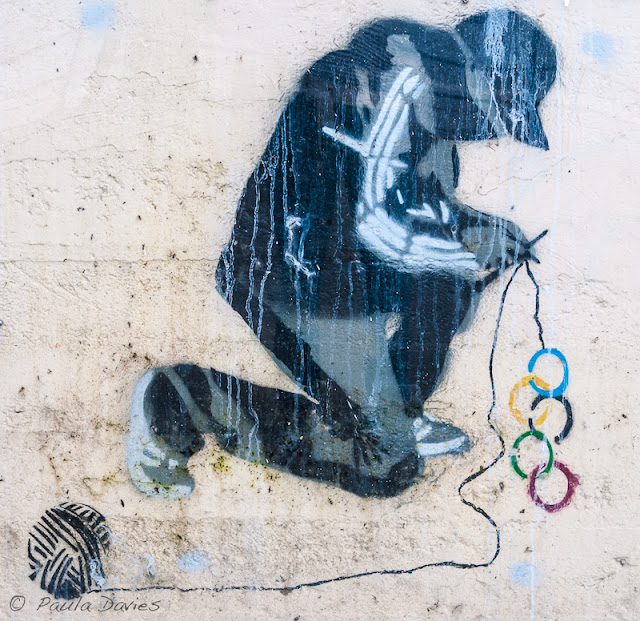